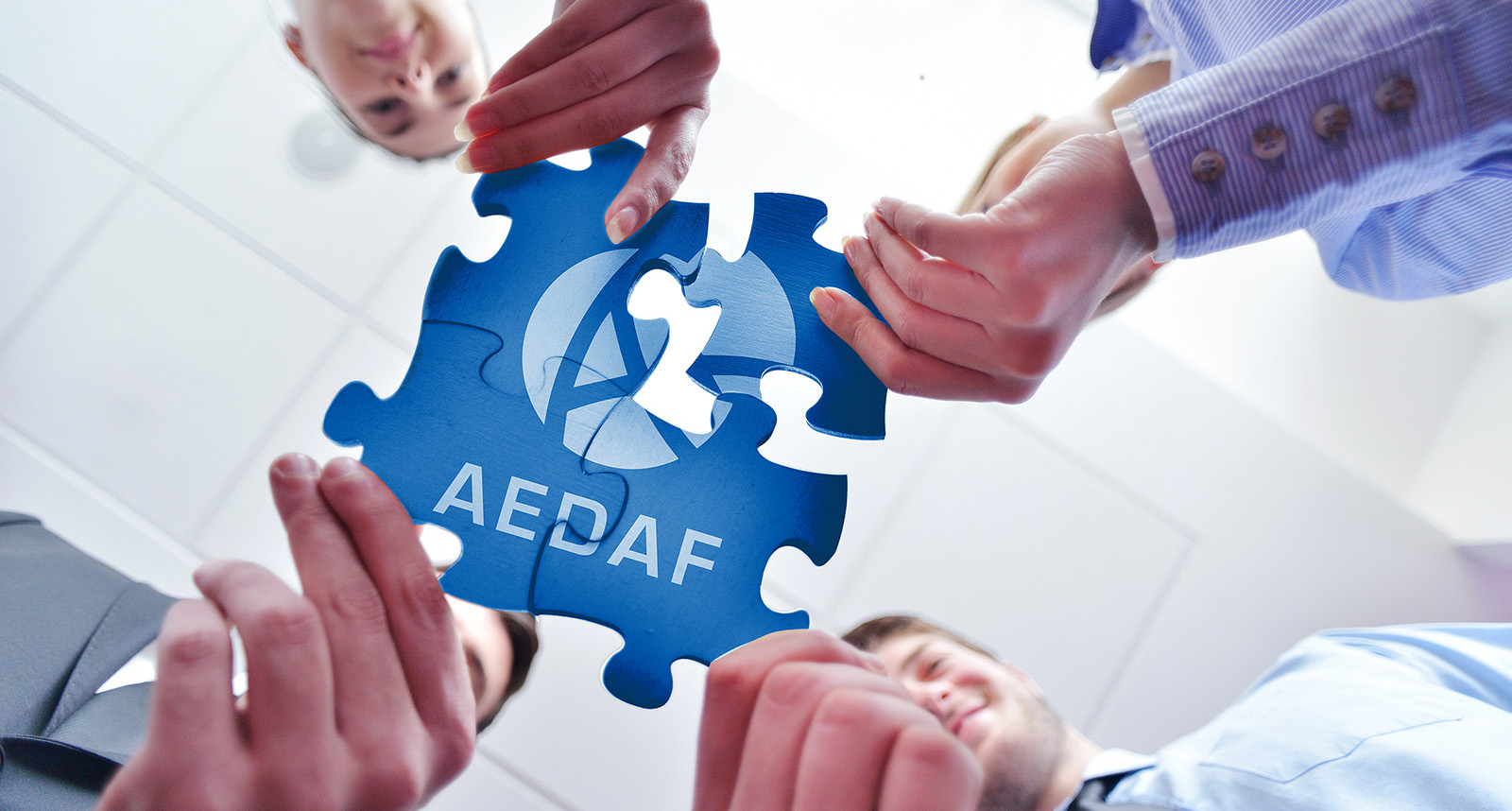 Before going, note that due to the great uncertainty and little legal certainty in the possibility of deferment of taxes by the SMEs, we recommend that the best option in case of needing a deferral is to consult and process it with your financial institution.

«PRESS RELEASE:
The AEDAF warns that this recent position violates the General Tax Law
On Friday, January 13, the Tax Agency (AEAT), through its website, issued a «notice» entitled «deferrals to the self-employed after Royal Decree-Law 3/2016» which deserves the following considerations:
– It begins by stating that Royal Decree-Law 3/2016 «eliminated the possibility of granting deferrals or splitting of taxes, such as VAT, unless it is justified that the assessed contributions have not actually been paid», as Article 65.2 .f) General Tax Law in the wording given by this Royal Decree-Law, now validated by parliament.
– However, in its section «Impact of the measure on the self-employed», the requirement of proof of non-payment of the quotas passed on is only required for those applications for deferments of more than € 30,000, and not for those below this amount.
The AEDAF welcomes that the public authorities react to the logical complaints of those groups harmed by such a pernicious reform as included in the aforementioned Royal Decree-law, but at the same time it can not hide its concern about the way in which the Ministry of Finance and Public Service has handled this matter:
1. A «communication» is not a normative instrument and, therefore, is not the valid vehicle for channeling a decision with a vocation of general and binding application.
2. Even more serious is that, in any case, this public positioning of the AEAT literally violates the provisions of article 65.2.f) of the General Tax Law.
AEDAF
Founded in 1967, the Spanish Association of Tax Advisers is an entity that brings value to society and citizens in its work of advising and defending the taxpayer, as well as to institutions through their analysis and reflection of public actions in this area With a view to improving the Spanish tax system. The AEDAF is the largest association of professionals dedicated to tax advice. At the moment, it groups to about 2000 lawyers, economists, graduates in administration and direction of companies, and titled mercantiles and business.

Also, we attach a summary of the NEWS IN RELATION TO THE ADJUSTMENTS AND FRACTIONING OF PAYMENT

The BOE of 3 December 2016 published Royal Decree-Law 3/2016, of December 2, which adopts measures in the tax field aimed at consolidating public finances and other urgent measures in the social field. This Royal Decree-Law amended article 65.2 of Law 58/2003, of December 17, General Tax (hereinafter LGT), introducing three new cases of indebted debts through three new letters e), F) and g) and amending the wording of letter b)

Due to the urgency to apply the instructions issued by the AEAT yesterday and applicable for the presentation of VAT settlements to be made in this month of January, we reach the following:

CONCLUSIONS In accordance with the provisions of the published Instruction, the AEAT will act as follows:

A) In the case of debts equal to or less than € 30,000, both individuals and legal entities, inheritances, communities of property and other entities which, lacking legal personality, constitute an economic unit or a separate estate subject to taxation, It will be possible to request the deferment in case the debts subject to deferment or splitting are derived from taxes that must be legally passed on (VAT and excise), without the need to justify that the assessed contributions have not actually been paid.

B) In the case of debts in excess of € 30,000, both individuals and legal entities, inheritances, communities of property and other entities that, lacking legal personality, constitute an economic unit or a separate property subject to taxation, To be able to request the deferral when they derive from taxes that must be legally passed on (VAT and excise) if it is justified that the assessed contributions have not actually been paid.
To justify this, the documentation to be provided will be:
1) List of invoices issued that have not been collected with customer identification, amounts and expiration date of the same.
2) Documentary justification proving that they have not been effectively met.
3) List of invoices received, with identification of suppliers and amounts, proving if they have been satisfied and, where appropriate, accreditation of the means of payment used.
4) Copy of any requirements or actions taken against the creditor claiming payment of unpaid bills.

Respect of such measures can conclude the following: The provisions of the previous letter a) violates the provisions of Article 65.2.f) of LGT.
The statement on the AEAT website does not coincide with the provisions of the Instruction, since the website only refers to the self-employed and in the Instruction the scope of all measures contemplated is extended to any individual , Legal inheritance, property inheritance, communities of property and other entities that, lacking legal personality, constitute an economic unit or a separate estate subject to taxation.
In the communiqué of the website, reference is also made to the debts related to the income tax of the self-employed, when the possibility of deferral of withholdings and income on account of the IRPF is not expressly contemplated in the Instruction, then by application Of article 65.2.b) of the LGT, debts arising from withholdings and income on account are not deferred or fractional, whatever their amount.
The instruction does not detail what documentary justification is considered valid to prove that the invoices have not actually been collected; It is a kind of diabolical test, insofar as it can not be proved what has not happened. To this end, it is not specified whether an extract from the current accounts of the taxpayer where the invoices are not shown, an affidavit of the client that he has not paid or in what type of justification he is thinking , Which would require an urgent clarification. The elimination of the obligation to justify the economic-financial difficulties that temporarily prevent payment in the period established in debts of less than € 30,000 does not comply with the provisions of Article 46.3.c) of Royal Decree 939/2005 of 29 Of July, which approves the General Collection Regulations.
The scope of the new letter g) of article 65.2 of the LGT continues to be clarified, in that it prohibits the deferral and division of debts corresponding to all the tax obligations to be fulfilled by those obligated to make fractioned payments Corporate Income Tax or, only, the debts corresponding to the fractioned payments.

We keep you informed of possible news, although being today today January 21, we will hardly have a clear position on this.